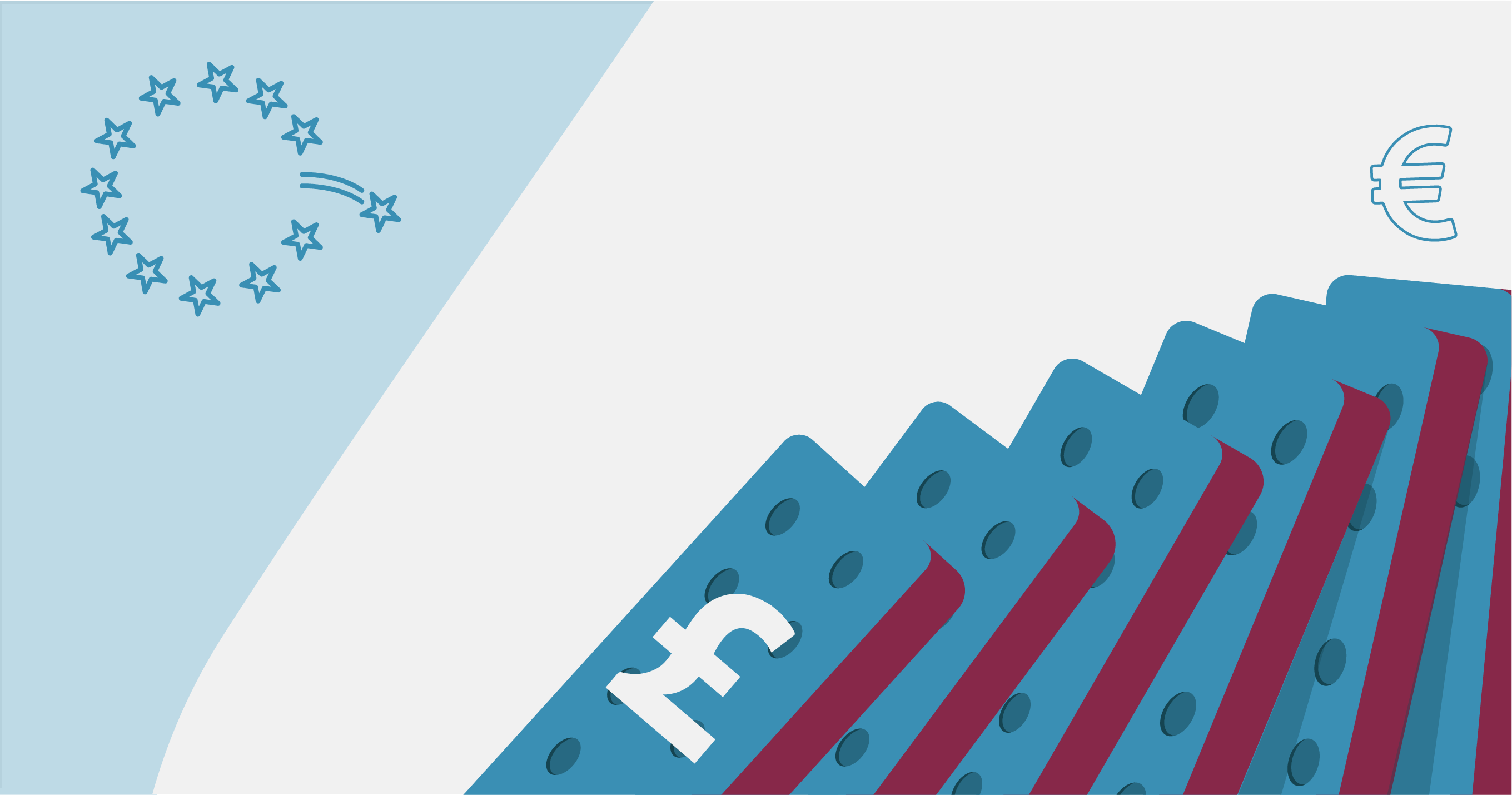 What effects will Brexit have on payment traffic?

Home » What effects will Brexit have on payment traffic?

Exactly how Brexit will work is still as clear as mud. But at least the European Payment Council (EPC), which is the body that determines which countries belong to the Single Euro Payments Area (SEPA), has removed some of the uncertainty surrounding payment traffic for the time being. So, until further notice, your payment traffic to the UK will remain unaffected.

The EPC’s decision: a stay of execution

At the beginning of March, the EPC decided that the UK, including after 12th April 2019, would continue to be part of SEPA for the time being – even in the event of a no-deal scenario. However, a transition period will come into effect on that date, during which the UK and the EU must look for a more permanent solution. Which means, in the first instance, that the effects on your payment traffic will remain limited.

A detailed agreement must be on the table before 31st December 2020. Then what happens? That depends on the agreement reached. If it’s a soft Brexit, then the UK will probably remain in the SEPA zone. And if it’s a hard Brexit? Then there’ll be two possibilities for payment traffic:

The UK stays in the SEPA zone

If, despite a hard Brexit, the United Kingdom succeeds in reaching a free trade agreement with the EU, then it will probably be able to retain its position in the SEPA zone. Depending on the legal framework of that agreement, the EPC will then determine whether the UK still meets the necessary criteria.

The UK leaves the SEPA-zone

If there’s a hard Brexit with no agreement between the UK and the EU, then the British will have to submit a new application to qualify as a SEPA country. In that case, they will have to go through the whole evaluation process again, from beginning to end.

In the meantime, the UK will not be part of the SEPA zone and so there will be additional charges for payments to and from UK business or private individuals. You will also be required to ensure that you have the right details to be able to carry out your payments. We previously listed five useful tips to prepare you for this.

Need the ideal platform for tracking all your local and international payments quickly and easily? That’s what Isabel 6 is for. Create an account now and get your payment traffic totally under control.

Fraud in payment traffic: these are the 8 most commonly used techniques
Money20/20: the 4 most memorable learnings from Europe’s biggest fintech festival
Safe online banking in b2b: 6 musts to limit the risks