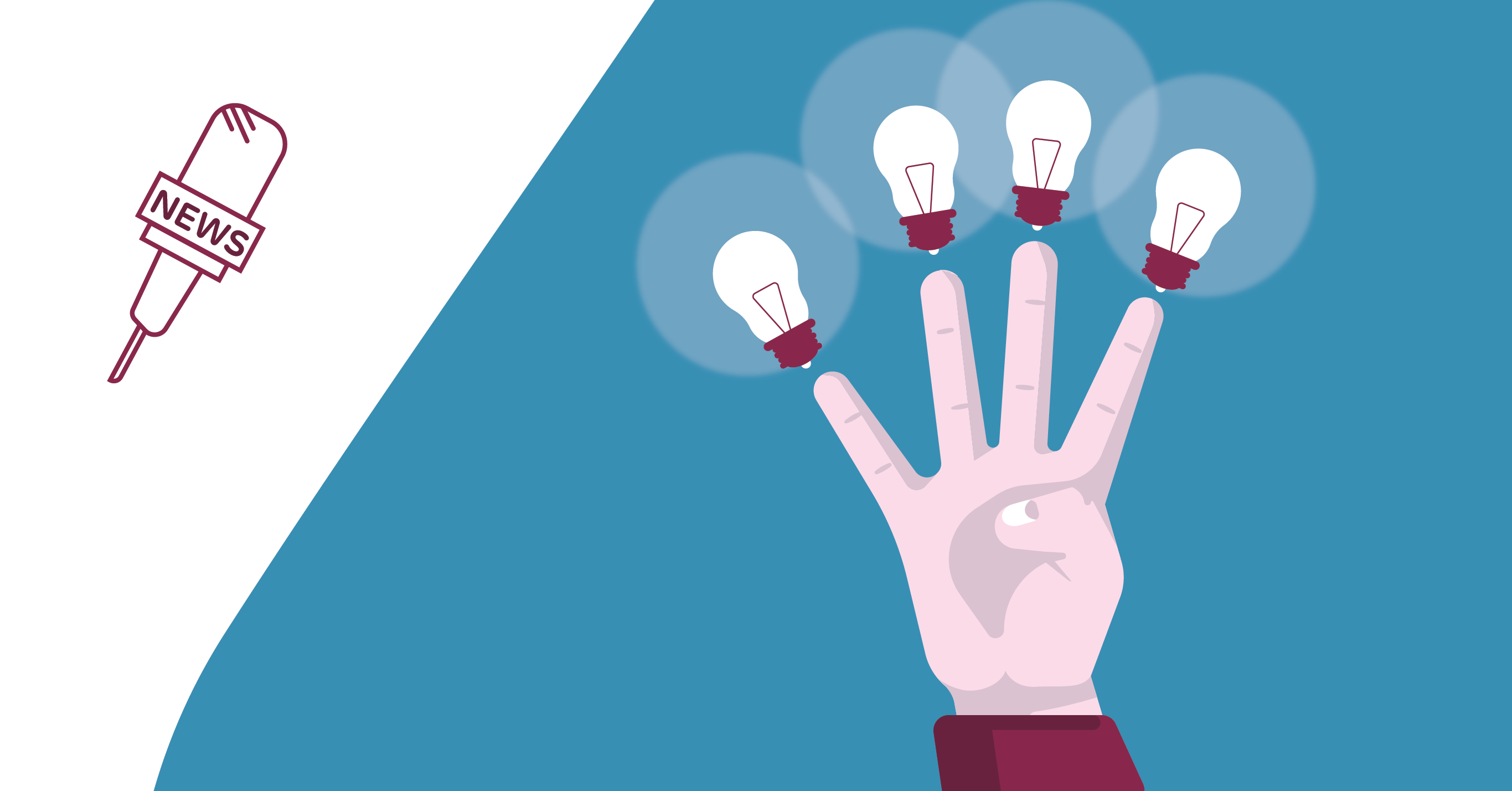 Money20/20: the 4 most memorable learnings from Europe’s biggest fintech festival

At the beginning of July 2019 it was that time again: Money20/20 Europe, Europe’s biggest financial event, had landed in Amsterdam. And, as one of the leading fintech players in the Benelux, it was an occasion that Isabel Group, the parent company of Isabel 6, was not going to miss. So, as Vanessa Beeckman, Head of Sales, Marketing and Product and CMO Michaël Custers headed off to see our neighbours in the north to shine a light on the latest developments in the financial world, these were their 4 most memorable findings:

1. Open banking: an open door or a gaping hole?

All eyes at Money20/20 Europe were focused on the near future and so open banking and “platformification” were the leading topics of conversation at the event. Vanessa was particularly impressed by the interview with Lindsey Argalas, Chief Digital Officer at the Spanish bank Santander: “If they want to remain relevant, banks will have to open themselves up and work with other partners. It’s the kind of topic about which a lot has been said, but this interview was the first time that I had become convinced about the existence of a practical action plan. And I’m not alone in that, either: the interviewer said there were just a few banks worldwide that are aware of the imminent radical market transformation and the need to change their way of operating.”

Heard at Money20/20: “There are only a handful of banks worldwide that are aware of the imminent market transformation and need to make dramatic changes to their business model.”

“In our country, KBC appears to be further down the road in this regard than its competition. Although maybe this is due mainly to KBC’s communication on the topic: KBC is open about its platformification strategy, while other banks are less willing to show their hand when it comes to open banking. Just how the situation will develop over the coming years and what interpretation those banks will give to open banking will undoubtedly be of real interest,” concludes Vanessa.

Platformification and the linking of services is also where the strength of the Isabel 6 multibank platform lies. With our many years of experience, we are ideally placed to go a step further beyond just payments.

Find out about the services of Isabel 6.

2. (Financial) data is the new gold

Financial institutions are sitting on a mountain of priceless information about their customers, yet they are not yet using that data to the full. However, data is definitely the new gold – particularly in times of open banking and PSD2. The business model of a great many fintechs is based on gathering and analysing as much data as possible so that they can then offer personalised services tailored and designed for each individual customer.

And that plan is not just limited to consumers. Both fintechs and banks are also experimenting in a b2b context, for example in the form of cashflow programs. These programs enable organisations to keep a close eye on their operating results in real-time.

As loudly as the term ‘blockchain’ has been heard in recent years, now you hardly hear a thing. The hype surrounding blockchain appears to have disappeared into the background. And Bitcoin doesn’t even rate a mention. Which is a good thing, according to Michaël: “The hype may have faded, but fortunately blockchain has not. On the contrary, I think the time has come for healthy, properly structured use cases. Which means that Blockchain was not a one-day wonder, but has now come of age.”

“The time has come for healthy, properly structured use cases about blockchain.”

…the wheat still needs to be sorted from the chaff. Virtually all fintechs focus on the same niche – but the way in which they actually claim to outperform each other is not always clear. More specifically: fintechs are almost always born out of co-creation, as the answer to some sort of demand from a larger company acting as a partner. That way, potential customers or other stakeholders also know that they are dealing with a serious player that has the necessary resources. Some present that partner prominently, while with others, it simply doesn’t appear to be there at all.

One striking point: although the bigger fish, such as Tink and Scribe turned up to Money20/20 this year, the smaller fintech start-ups were the major absentees.

Fraud in payment traffic: these are the 8 most commonly used techniques
“From transaction factory to strategic finance department”
Open Banking: An open door to a new way of banking