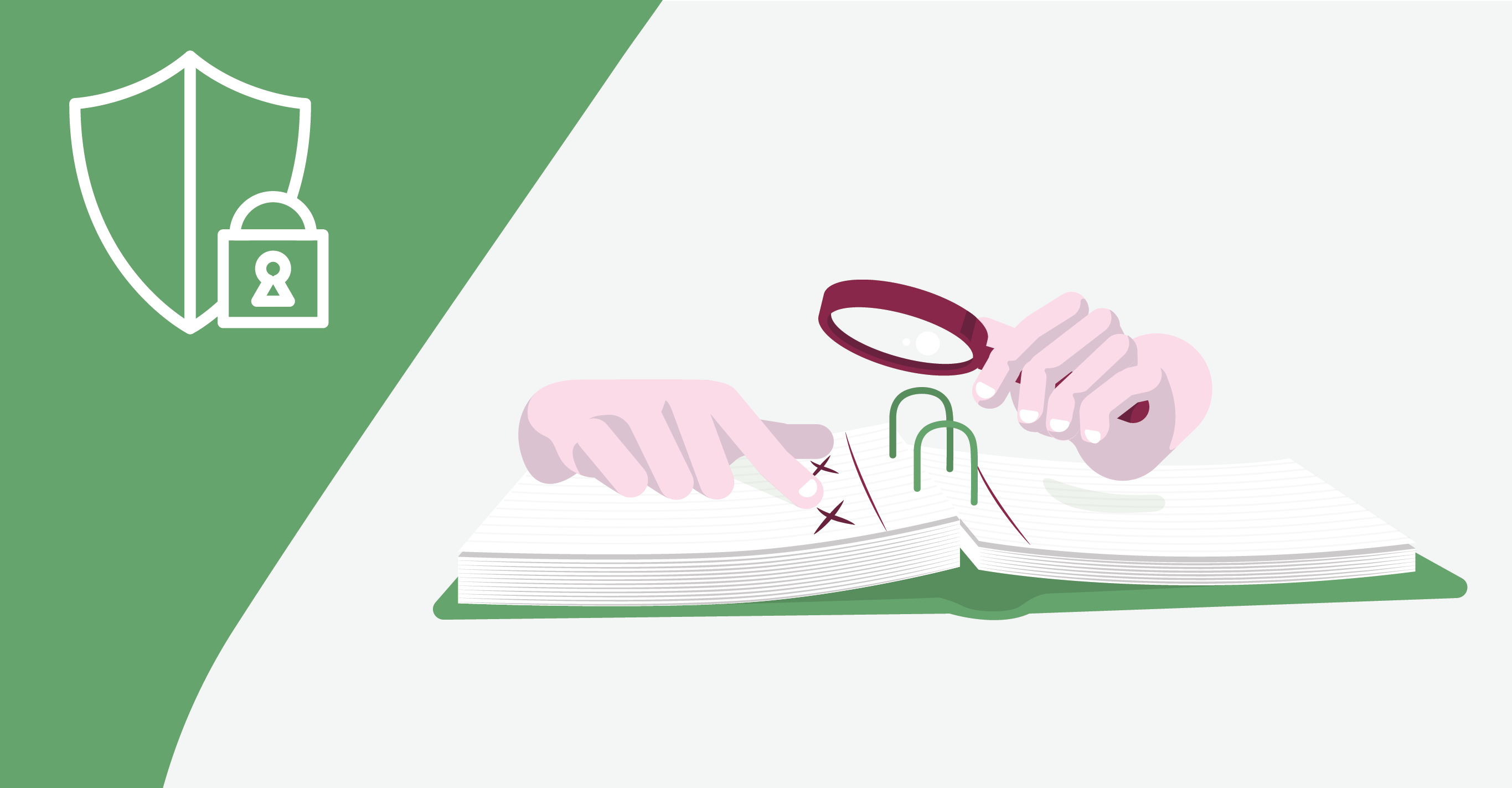 First aid in case of invoice fraud: What should you do if you receive a false invoice?

Home » First aid in case of invoice fraud: What should you do if you receive a false invoice?

Companies large and small are regularly confronted with invoice fraud. The number of cases has dropped since the awareness raising campaign conducted by Febelfin last year, but the phenomenon has not been outgrown yet. What can you do to avoid paying a false invoice accidentally?

What is invoice fraud?

In invoice fraud, fraudsters get a hold of an invoice sent to you and use it to swindle you. They intercept the document, change the account number and put the falsified invoice back in circulation. The result: you pay the amount owed, but the payment never reaches your suppliers. The swindle comes to light only when the original beneficiary sends a reminder, but in most cases it is already too late by then to recover the amount paid.

Invoice fraud occurs most frequently in paper documents. The fraudsters  simply use an old version to issue a falsified invoice. The ideal way to protect your company against this is therefore to switch to electronic invoicing.

Belgian fraud figures for 2018 according to the central hotline for deception, cheating, fraud and embezzlement

How to avoid invoice fraud? 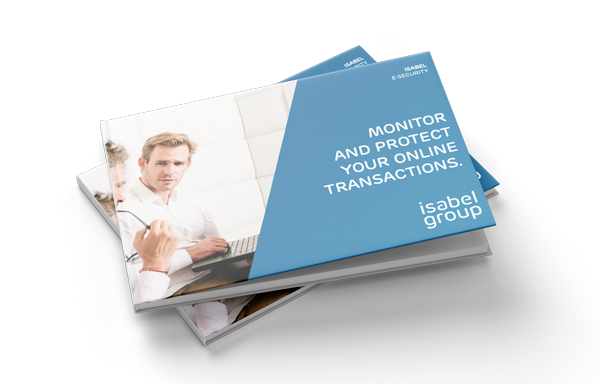 The approach used by fraudsters in invoice fraud is largely the same as in CEO fraud. The methods we come across most frequent are:

With social engineering, the fraudster targets the weakest link of your protection: humans. The fraudster pretends to be someone else, for instance a high-ranking figure in your organization, and convinces the targeted victim to pay the falsified invoice rapidly.

What can you do against false invoices?

As already mentioned: the best defence against invoice fraud is electronic invoicing. If you use the paper variant nonetheless, checking the beneficiary’s account number is the most efficient way to guard yourself against false invoices. Such extra checking is anything but superfluous, especially when large amounts are involved and the account number does not ring a bell!

Never let yourself be hurried into making a payment:  there is always enough time to give a phone call and to make sure that the invoice is authentic.

Check the account number. Never use the contact details on the (possibly) false invoice, but dial the telephone number from your CRM. If that number does not tally with the information on the invoice, the first alarm bell should go off.

You can make your payments in a safe, rapid and clear manner. Isabel 6: the multi-banking platform for all your banking transactions.

Fraud in payment traffic: these are the 8 most commonly used techniques
3 practical tips for safe password management
Money20/20: the 4 most memorable learnings from Europe’s biggest fintech festival