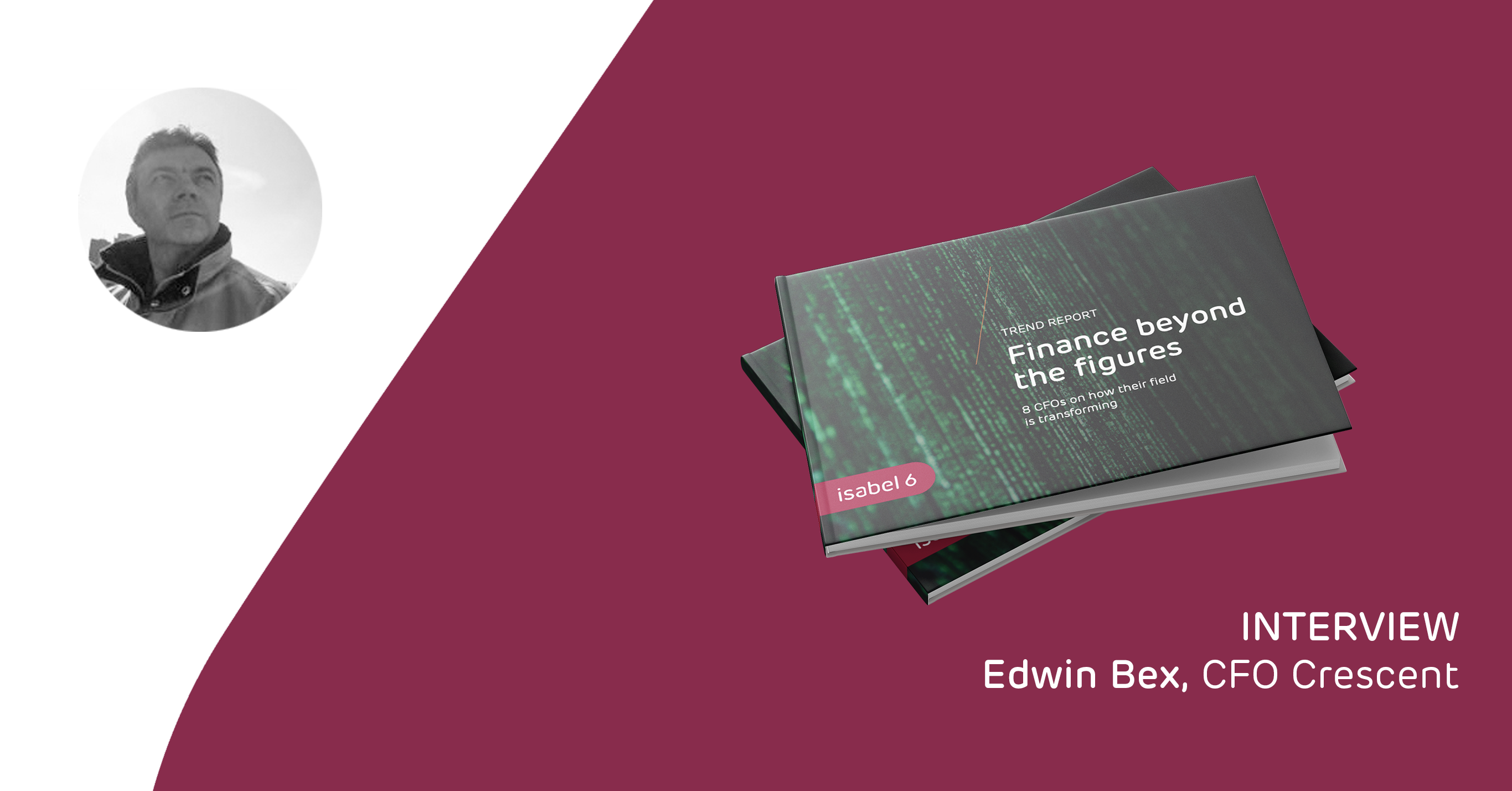 “100% data security is more of an illusion than ever”

Home » “100% data security is more of an illusion than ever”

Cloud storage is the new norm and data flows are increasing. Making our systems completely watertight and working efficiently at the same time is impossible therefore, says Edwin Bex, CFO at Crescent. Companies will have to decide the percentage of risk they are willing to live with.

This blog is part of the  ‘Finance beyond the figures’ Trend Report.

Although most companies are currently in a transition phase, software applications and the associated data are increasingly stored in the public cloud. Edwin Bex, CFO at the data communication company Crescent – previously Option: “This trend is irreversible and you will have noticed that the fear surrounding it is gradually fading among individuals, companies and government authorities.”

Vision of the future 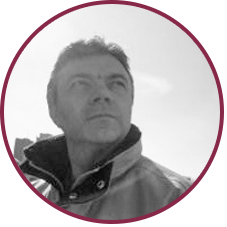 “There will be a trade-off between security on the one hand and workability on the other.”

“In spite of the fact that this means that 100% data security is more of an illusion than ever,” the CFO continues. “And that’s not all; it is accompanied by a trade-off between security on the one hand and workability on the other. If you want to completely seal off all your data flows, you cannot work efficiently. And… you have to invest a huge amount of time in it and free up astronomical budgets for it.”

At the same time, data flows are increasing. Edwin Bex: “Thanks to the Internet of Things, it is possible to collect data from every machine or process. The only thing that is important is to continue seeing the wood for the trees and to select the data that is really relevant from that continuous flow. The exercise does, however, make the role of the finance department a bit more interesting. We no longer look passively towards the past, but we can now really focus on the future. Which means that finance automatically ends up playing a strategic role.”

“For tech start-ups banks may no longer be top-of-mind when it comes to capital injections.”

According to the CFO, banks continue to play an important role as advisers and act as a valuable sounding board for companies in helping them realize their plans. Edwin Bex: “Bankers actually have no choice: they have to enhance their role as experts otherwise they will lose their relevance. Their classic earnings model is in jeopardy and there is a great deal of competition, almost exclusively from the technological sector. One example is the IT giant Google, which recently obtained several payment licenses. For the time being, these newcomers to the world of finance are focusing on the B2C audience in the main. However, the question is how long that will last.”

Financial institutions remain the primary point of contact when it comes to making business investments. Although even in the B2B world, technology can be used to launch new concepts on the market. Edwin Bex: “Technology start-ups are increasingly calling on the general public for their first appeals for funding. The acceptance rate of crowdfunding is increasing and the platforms becoming more efficient. Crowdfunding is a much more flexible financing option therefore than traditional bank loans. What I mean by this is that for these tech start-ups banks may no longer be top-of-mind when it comes to capital injections.”

Isabel 6 spoke with 7 other top CFOs. Are you curious to find out how their field is transforming and how they view the future? We have brought together their findings and future visions in five cross-sector trends. 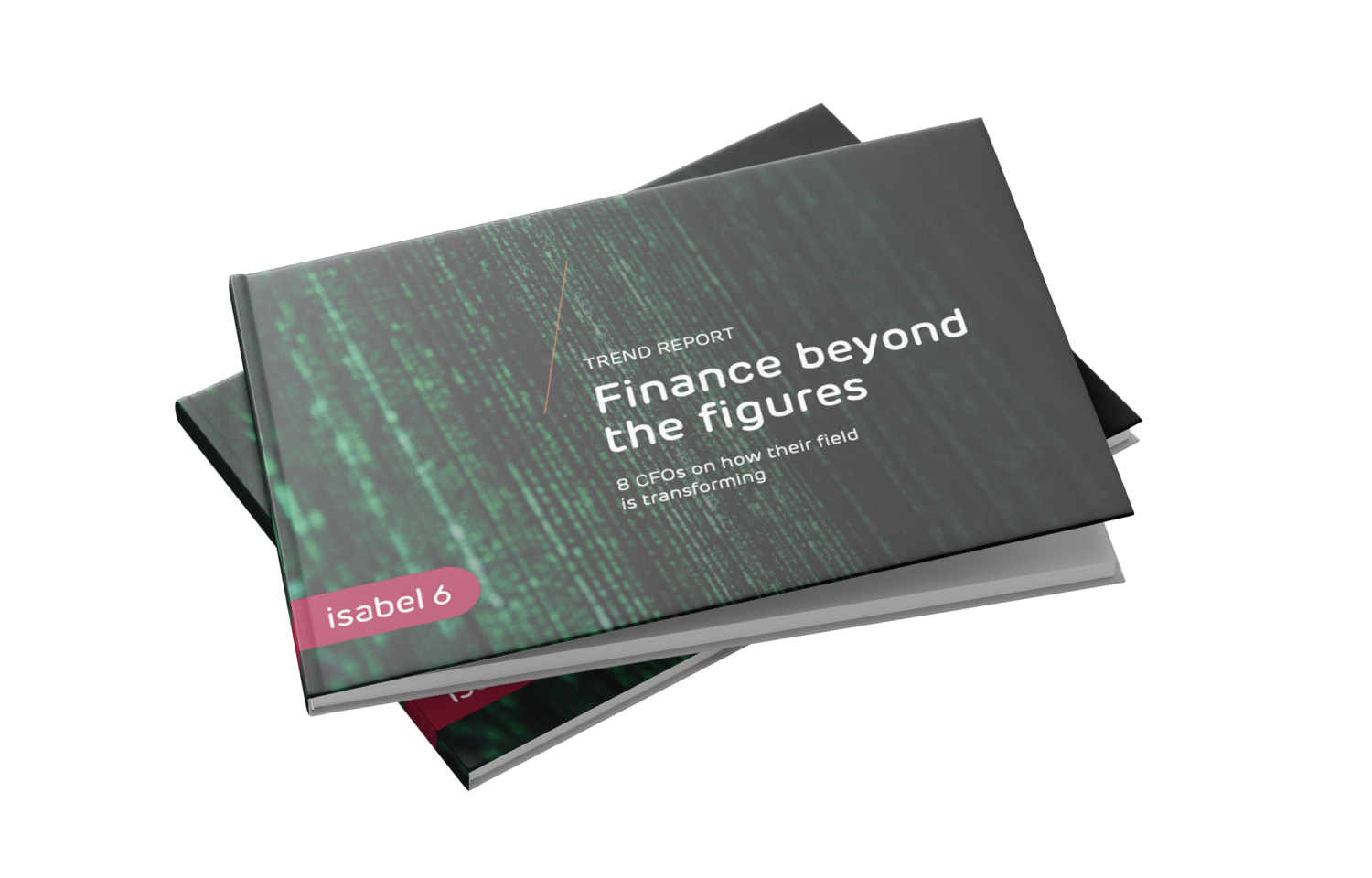 Edwin Bex began his audit career at KPMG, after which he joined Telinfo as controller. After 19 years with Telinfo-Telindus-Belgacom, he made the switch to Crescent. Via Option (now named Crescent), he thus returned from the realm of the SME (small and medium-sized enterprise) to that of the market-listed corporation.